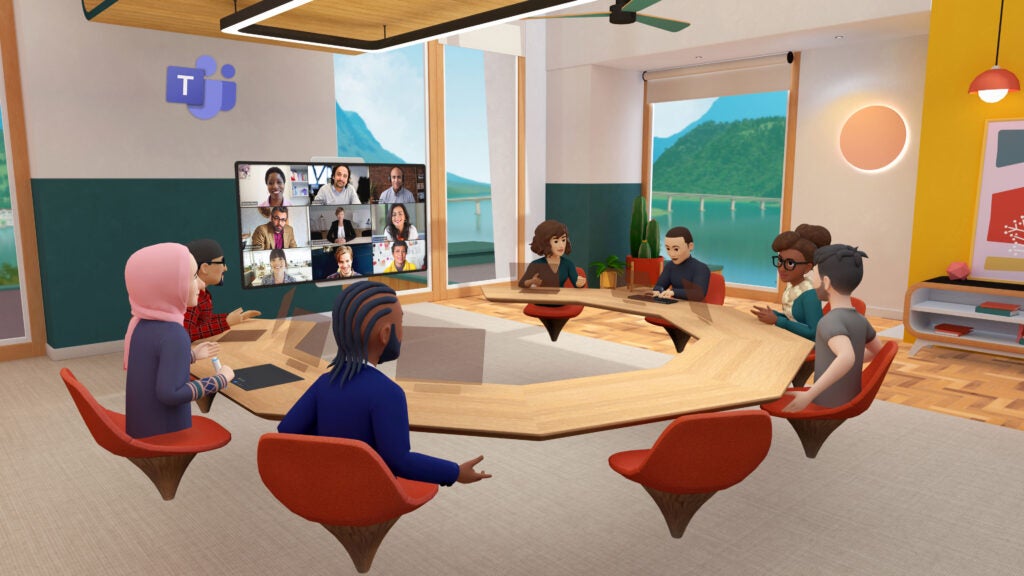 A consortium of large companies, technology experts, and blockchain enthusiasts — dubbed the Metaverse Standards Forum — has created a set of guidelines for connecting small corporate universes into one giant multiverse.

Meta (formerly Facebook), Adobe, and Nvidia are founding members of the Forum, but it’s now grown to over 1,800 interested parties. This signals a significant shift towards pushing the metaverse into the general public’s consciousness.

“The concept of the Metaverse is that it can’t be centralised, can’t be under one platform. It’s a paradigm shift around ownership and identity that needs to be addressed.”

The challenge standing in the way of the metaverse’s progress, however, is that it’s predicated on a host of digital technologies which aren’t easily interoperable.

“Take Meta. They’re building part of the Metaverse, but it’s in no way built on Web3. There’s no decentralisation, and it’s built, executed, and managed by a single company. The Metaverse can, however, leverage Web3 to store all data and virtual assets on decentralised storage, like IPFS.”

Get the full story at: techmonitor.ai

We continually browse the internet for original thoughts, inspiration, trends, news, and more. Each week, we share the stuff we think you’ll need.